An article recently revealed Barack Obama’s questions for potential life partners There are only three in fact. The former president of the United States and his wife Michelle, were sweethearts since 1989. They are the epitome of happily married as far as we’re concerned.

Law graduate Michelle Robinson was employed at a Chicago law firm as a marketing and intellectual property associate. She was assigned to an intern from Harvard Law – Barack Obama – in 1989. Their first date was a movie by Spike Lee.

They were married in 1992, after a three-year courtship. The Obama’s raised two daughters – Sasha and Malia – and served in the White House for eight years. The couple is open to public displays of affection and everyone swoons over their social media postings to, and of each other.

While holding office, Obama’s former adviser, Dan Pfeiffer had made public that he was moving in with his girlfriend. Pfeiffer shares Obama dispensed some personal advice. Here are Obama’s questions for prospective life partners:

>> “Is she someone you find interesting?”

Be careful if it just physical attraction or temporary chemistry. Obama says considering this is the rest of your life, it is THIS person that you will spend the most time with. Staying interested, and interesting, is very crucial to a good relationship.

American writer Madeleine L’Engle Camp once said a good laugh heals a lot of hurts. Subscribing to these thought, laughter alleviates tough times and uplifts moments of stress. To familiarise with another’s sense of humour would also mean that you’ve been listening and observed their perspective of the world and what’s important to them.

The point belying this particular question is if the person can be a good caregiver. Indeed, having kids is a personal choice. However, how one treats others in their surroundings – their compassion and empathy – say a lot about a person.

Upworthy‘s report quotes Obama as saying this too: “Life is long. These are the things that really matter over the long term.”

For the curious, Pfeiffer and his girlfriend Howli Jean Ledbetter moved in together in 2015. They were married in October 2016.

While Obama’s questions for prospective life partners in love and marriage may sound elemental, doing due-diligence on them may unfold more than one can imagine. 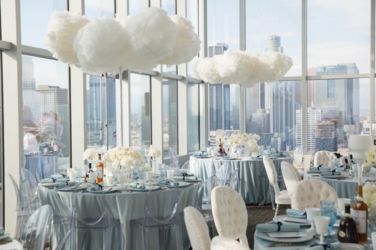 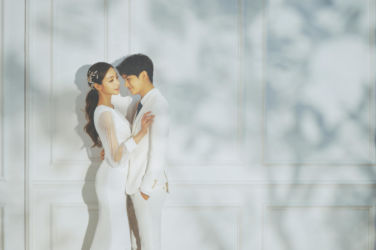 Bridal boutiques are more than just brides having a free hand, with an assistant ... 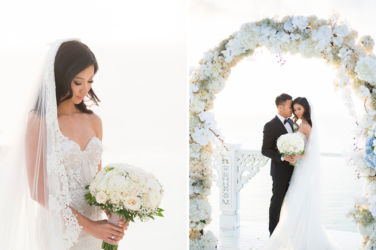 This wedding at Ayana Resort Bali is my dream wedding inspiration

you'd smell the sea, as Ken and Orawana's friends and family did at their ...