The duo has reportedly known each other for 10 years before Flagg popped the question to Boyd in a romantic proposal held in Paris last year.

Sassoon shared a video on her Instagram page of the duo walking down the aisle, decorated with hundreds of white roses as they were showered in celebratory confetti after the ceremony.

Thank you @joshflagg1 @bboydla for inviting me in, to such a special occasion #marraige #love #family #friend A night never to forget …. @h_eiserman #video ???❤️

Morgan, too, got into the action and posted a number of videos on her Instagram, which included a video montage of the events that took place.

The vows were touching and very emotional for so many,

Morgan said in one of her posts.

Video compliments of @detailsmichelle #JustACoupleOfFlaggs. A montage video of Josh Flagg and Bobby Boyd. The vows were touching and very emotional for so many. I'm so happy for them. The best part was the dinner the night before at Josh's parents home spending time with Josh's family and getting to know Bobby's. I met even more of Bobby's at the cocktail reception before the dinner at the wedding celebration and sat with them at the wedding ceremony. It was just wonderful to be a part of. Ah and I was seated for dinner with my friend Kyle Richards and Eden Sassoon who was delightful. What a fun evening full of glamour, extravagance, history, tradition, and love.

The couple had their “first dance” to Etta James’ ‘At Last’.

Many more beautiful videos were posted on Instagram account iberri, giving us a better glimpse of the night.

There’s even a picture of a monogrammed lemon bearing the initials of the couple.

In a previous interview with ET, Flagg said:

I am very excited. You’re only supposed get married once, so you better appreciate it while you’re doing it.

When asked what would make the wedding day perfect, Flagg said that the three things he wanted was white flowers, good music, and the best food ever.

Bobby wanted a small wedding. I wanted a big one. We had to both make compromises. Wedding planning is not an easy task, but when it’s over and the day comes, I plan on it being the best day of my life.

Well, we certainly think the wedding went wonderfully and we wish the happy couple a lifetime of happiness and love!

To the greatest parents in the world. Thank you. 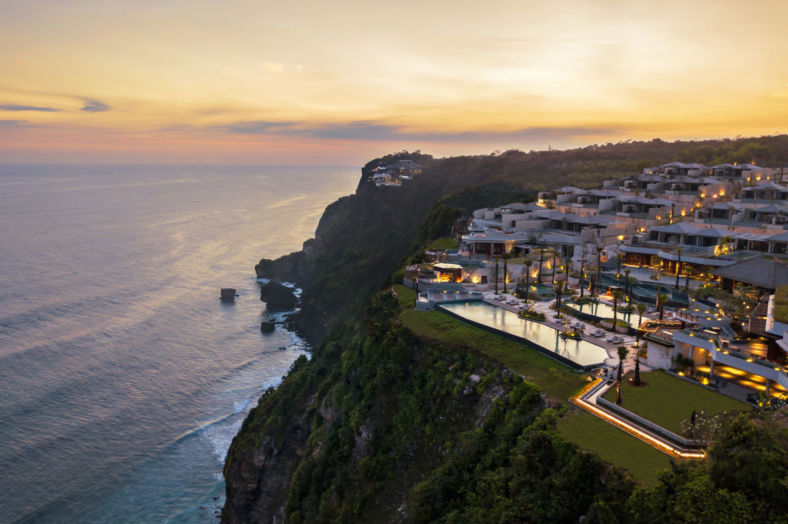 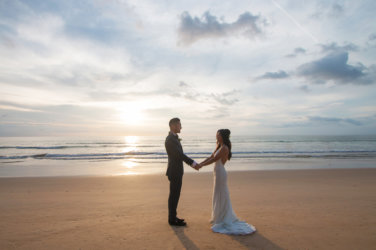 Austin and Vickie’s Pretty Phuket Wedding By The Beach

Intricately designed, this sunset wedding by the beach will satiate your appetite for all ...

A dreamy wedding - some would say black or white is not a colour, ... We were toying with the idea if we should pick up this news. Well, ...