No, this is not your cliche Paris pre-wedding shoot; where the Eifel Tower is your backdrop, well, maybe just one. In this stunning album of Matthew and Olivia shot by Axioo, we get to see a different part of Paris and what it has to offer.

“Have you ever seen a dolphin? If you have, you probably know what joyful and intelligent creatures they are. Even in captivity, they are endearing creatures that can bring our hearts closer to them just by watching them play. However, to see them, coincidentally, in the sea… now, that’s a special experience. Sailors have long believed that dolphins sighting brings them good luck. These marine mammals are believed to be spiritual messengers from the sea. Well, call it a myth because it probably is, but after spotting a dolphin on the Amalfi Coast, I am slowly becoming a believer. It was unintentional. We didn’t set off wanting to see dolphins. (That’s the reason why I don’t have any pictures of the dolphins. In case you want to scroll down this page, hoping to spot the dolphins, sorry to disappoint.) We were just on a yacht, getting ready to start our shoot when we saw them. It was a rare moment. Even the captain said so!” – Photographer, William Lie. 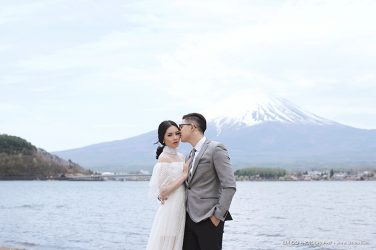 “We met at a restaurant in Jakarta through one of our mutual friend who ... 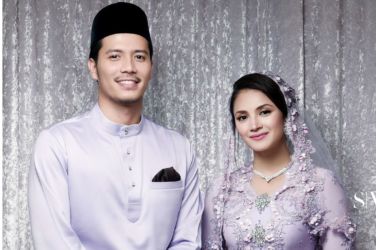 “The two-days session I had with Ronald and Enda were nothing short of memorable. ...