Photographed by Aha of Axioo

“I had this thought about being honest right off the bat when I saw Yansen and Sisca. These two never seemed like they needed to act a certain way or behave a certain way out of their own comfort zones in front of each other. Well, I guess that after eleven years of being with each other, they have all their awkwardness ironed out. But I asked them about how they were at the beginning of their relationship, considering how young they were when they started out. They said that since they were friends before they became an item, they never really concealed anything, instead, it was their honesty and transparency to each other that led them to finding chemistry at the early parts of their relationship.

Be honest and be yourself because those who mind don’t matter and those who matter don’t mind.” Aha

Looking for that perfect Photographer? We’ll help you find the best one 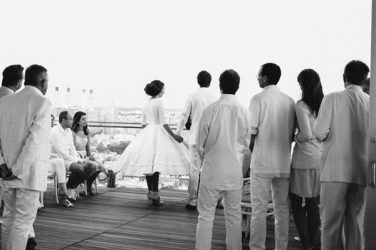 Catherine + Gilles in The Big Apple

There is pretty, and there is JUST PRETTY, like this gorgeous minimalist chic wedding ... 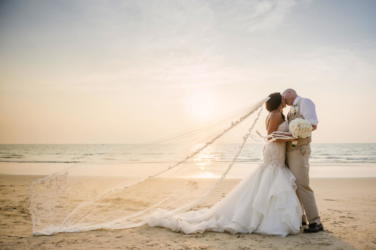 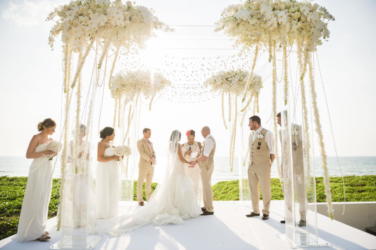 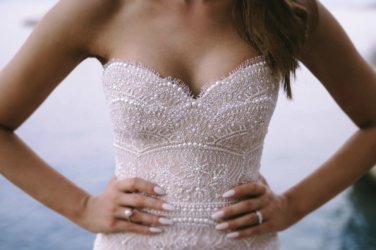 Elle and Demos wanted a traditional wedding that pays homage to their Greek ancient ...