Thailand’s King Maha Vajiralongkorn, 66, in a royal white uniform in Bangkok Dusit’s Palace, married his consort, General Suthida Vajiralongkorn Na Ayudhya, 40, and named her Queen Suthida. This is days before the Thai King’s coronation on Saturday. 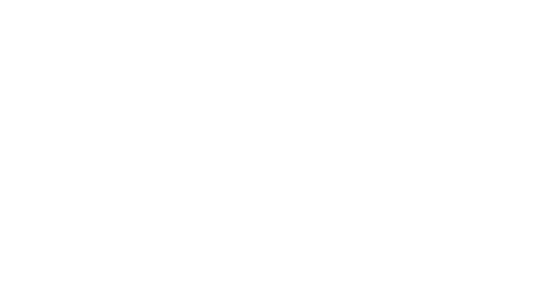 Queen Suthida, who is the 4th wife of King Maha Vajiralongkorn, wore a traditional Thai silk dress in pale pink.

Queen Suthida prostrating before the king, presenting him with a tray of flowers and joss sticks, and in return was bestowed traditional gifts associated with royal power.

The new royal couple signed the marriage certificate book. The king’s sister, Princess Sirindhornm also signed the certificate book, and Privy Council head as witnesses. Prime Minister Prayuth Chan-ocha and other senior officials were also in attendance at the ceremony.

King Vajiralongkorn’s elaborate coronation, will begin this weekend at Bangkok’s old quarter of Rattanakosin Island with an expected turnout of 200,000 people from all parts of Thailand. The Thai king also known as King Rama X will be the oldest king to be coronated.
For more weddings inspiration, don’t miss the upcoming premier Signature Weddings Asia Fair 2019 this 3rd & 4th August at Kuala Lumpur Convention Centre with professional bridal companies, photographers and many more from the region.

To young Sacha Kalis, the Bahamas ocean is like her home and serves her ...

Austin and Vickie’s Pretty Phuket Wedding By The Beach

Intricately designed, this sunset wedding by the beach will satiate your appetite for all ...

Glamorous Brides, You Would Need These 6 Accessories

If your checklist for your bridal accessories does not have these, we recommend you ...